On October 12, 2022, the CMAP Board approved an update to the ON TO 2050 long-range plan, including an updated regionally significant projects benefitsreport. View all the updated appendices.

Regionally significant projects (RSPs) are capital investments in the region’s expressways, transit system, and arterials with impacts and benefits that are large enough to warrant additional discussion through the regional planning process. These include large reconstruction projects and additions to the system. The federal government requires regional planning agencies to demonstrate fiscal constraint by showing that sufficient resources will be available to construct projects recommended in the plan.

In keeping with the ON TO 2050 principles as well as the recommendations of this Mobility chapter, the plan includes a relatively small number of constrained regionally significant projects as priorities and recommends further study of others that are classified as "unconstrained." Only constrained projects are eligible to receive federal transportation funds and obtain certain federal approvals. These constrained projects can help the region meet today’s needs, adapt to changing mobility patterns for goods and people, and support economic success overall. The plan focuses particularly on projects that reconstruct or enhance the existing network, with few expansion projects. Implementation of many of these projects will require action not only on the projects themselves, but on implementing additional local, regional, state, and federal transportation revenues. If current revenues and trends remain the same, the region will have fewer resources for RSPs.

To identify constrained RSPs, CMAP solicited candidate projects from partner agencies as well as from the public, then undertook an extensive evaluation of the benefits of the projects, which is documented in the Project Benefits Report appendix. Candidate projects meet one of the following thresholds:

Evaluation of each project focused on the current need, the modeled benefit with 2050 population and employment, and the degree to which the project fits with ON TO 2050 planning priorities. See the RSPs Benefits Report Appendix for more details about methodology.

For expressway and arterial projects, current need includes whether a project addresses a significant congestion, safety, or reliability problem occurring today. This includes whether the roadway is a near-term priority for pavement reconstruction or bridge replacement, although over the long-term time frame of the plan, many assets will deteriorate to the point of requiring replacement. For transit projects, assessment of current need includes the degree to which a project will improve current state of repair or help relieve a capacity constraint, which is analogous to congestion on the highway system. See the strategies Invest in and protect transit’s core strengths, Continue to plan for system modernization while making progress toward state of good repair, and Continue to update roadway designs to reduce speeding and crashes for related policy actions. 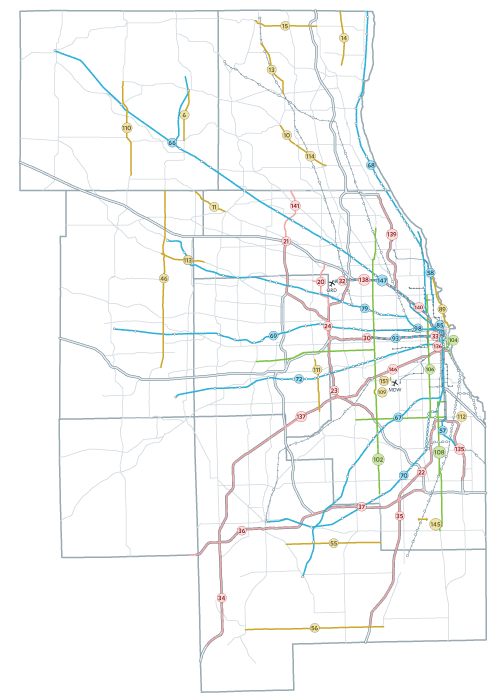 The evaluation of 2050 performance is based on socioeconomic forecasts and travel demand modeling that estimates which projects will have the highest future benefits relative to cost. CMAP evaluated how much each expressway project improved job accessibility, commute times, and crash rates. Expressway projects were also evaluated for their impact on regional congestion, a federal performance measure and ON TO 2050 indicator. The RTA evaluated transit projects for their impact on regional transit ridership, an ON TO 2050 indicator, and changes in job access.

The planning priorities assessment connects the RSP evaluation to the three overarching principles of ON TO 2050. Given the important role of inclusive growth in ON TO 2050, the evaluation looks closely at how much a project improves access for EDAs, and particularly how it connects EDAs to jobs in industries with low barriers to entry and potential for upward mobility. (See recommendation Leverage the transportation network to promote inclusive growth for related strategies). Part of resilience is ensuring that transportation investments complement and enhance surrounding land uses, including  protecting and restoring the natural systems that sustain the region, so the evaluation examines a project's potential environmental impacts caused by construction, increased traffic volumes, and whether the project supports infill development or encourages additional development in high quality natural areas. The principle of prioritized investment informs the entire project evaluation process, but the evaluation also takes into consideration how each project affects the region’s economy.

Delays for commuters and deliveries

Although each project was evaluated as either an expressway, transit, or arterial project, many of the constrained RSPs have multimodal elements and benefits. For example, the reconstruction of the Eisenhower expressway (RSP 30) will include improving bicycle and pedestrian facilities near CTA stations and interchanges in the project corridor, construction of a multi-use trail connecting the Prairie Path and Columbus Park, and configurations that can accommodate express bus service or other future transit investments. It is also closely linked reconstruction of the Forest Park branch of the blue line (RSP 93). Several other constrained expressway and arterial projects include plans for improving transit service.

The constrained RSPs total $72.7 billion in year of expenditure (YOE) dollars, which takes into account incremental operating costs ($3.7 billion) and capital costs ($18.7 billion for new capacity and $50.3 billion for reconstruction elements) as well as anticipated cost inflation by the time the project is constructed and begins operation. Except for highway or transit extensions, most projects include reconstruction elements. The cost of fixing existing infrastructure is accounted for separately in the financial plan forecast, and only the cost associated with new capacity requires identifying additional available resources to meet fiscal constraint. Approximately 60 percent of the new capacity cost is for transit projects and 40 percent for highway improvements.

ON TO 2050 acknowledges that tolling will be needed to defray the costs of rebuilding the expressway system and that value capture will be required to fund transit needs. The plan assumes that tolling on all lanes would be implemented following most planned reconstruction projects, generating $14.6 billion in bond proceeds to offset project costs. Transit projects can also generate revenue to offset their costs. Recently authorized state legislation allows Transit Facility Improvement Areas in which a form of value capture can be used to fund transit capital investments. Four areas defined in statute that benefit from rail service can have part of their property tax revenues directed to repay bonds issued to pay for capital costs. ON TO 2050 includes $2.97 billion in bond proceeds from value capture to offset transit project costs. For more formation about revenue, see the recommendation Fully fund the region’s transportation system.

Important project types that do not meet the RSP threshold

Many types of projects do not meet the technical thresholds for RSPs, but are nonetheless important to consider for funding and implementation as systematic enhancements to the transportation system. This includes a wide variety of smaller projects like intersection improvements, bike trails, accessibility improvements, and safety counter-measures that can help make progress toward a seamless, multimodal transportation system. Examples include  numerous road projects that are local priorities, such Eldamain Road and Illinois 47 improvements in Kendall County or Longmeadow Parkway in Kane County. Because of severe congestion in Lake County, many arterial improvements are needed there beyond the larger projects that are constrained RSPs in ON TO 2050, including capacity improvements on additional segments of IL 60, US 45, IL 176, and others.

Priorities for regional bicycle trails are featured in the Northeastern Illinois Greenways and Trails Plan (RGTP), updated in 2016 and adopted as part of ON TO 2050, which envisions a network of continuous greenway and trail corridors, linked across jurisdictions, providing scenic beauty, natural habitat, and recreational and transportation opportunities. Completion of this plan and complementary on-street facilities would create a robust, integrated network, connecting cyclists and pedestrians to communities and amenities across the region. Since 2013, CMAP has been using the RGTP to guide funding decisions for the Transportation Alternatives Program. For example, the Transportation Alternatives Program is currently funding an extension of the Great Western Trail from LeRoy Oakes Forest Preserve in St Charles to Randall Road, along abandoned railroad right of way in Kane County. This segment links LeRoy Oakes with Randall Road and would allow riders to connect to the Fox River Trail via local roads. 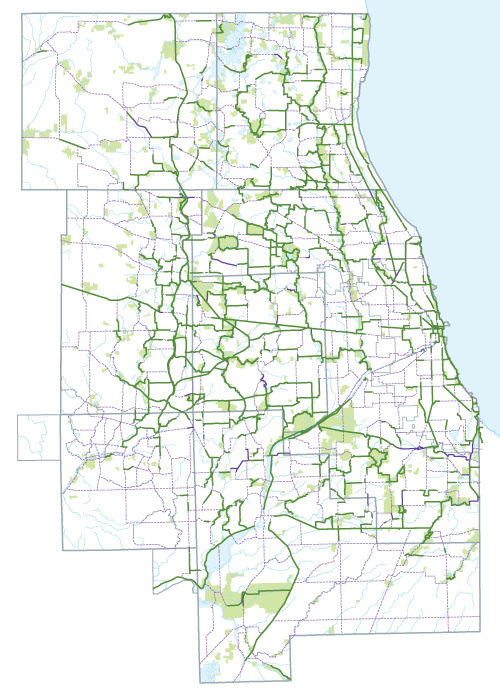 It is also crucial to make transit stations and the street network surrounding them accessible for all. The CTA has initiated an All Stations Accessibility Program that will establish a blueprint for making the 42 remaining non-accessible rail stations accessible over the next 20 years. These remaining stations have unique needs and require complex design and engineering work as well as additional financial resources.

The Chicago Region Environmental and Transportation Efficiency program (CREATE) is a public-private partnership between freight railroads, U.S. DOT, IDOT, the City of Chicago, Metra, and Amtrak. First announced in 2003, the CREATE program consists of 70 projects spanning a range of rail infrastructure improvements. As of January 2018, 29 projects have been completed, five are under construction, 17 are in various design stages, and the remaining 19 projects will begin upon identification of funding resources. Most of the CREATE program’s funding to date has come from the public sector, primarily the federal and state governments, and yet implementation of its most public-facing projects has lagged. The 75th Street Corridor Improvement Project (75th St. CIP) is the largest, most complex, and most significant remaining component of the CREATE program, and a constrained RSP.  After completion of the 75th St. CIP, the remaining projects include Passenger Corridors and grade separation projects that do not always meet the RSP threshold. These projects provide direct benefit to the public via improved Metra and Amtrak rail services and reduced delay for trucks, motorists, and transit.

The following outlines the selected regionally significant projects that can help the region improve mobility, the economy, and quality of life. 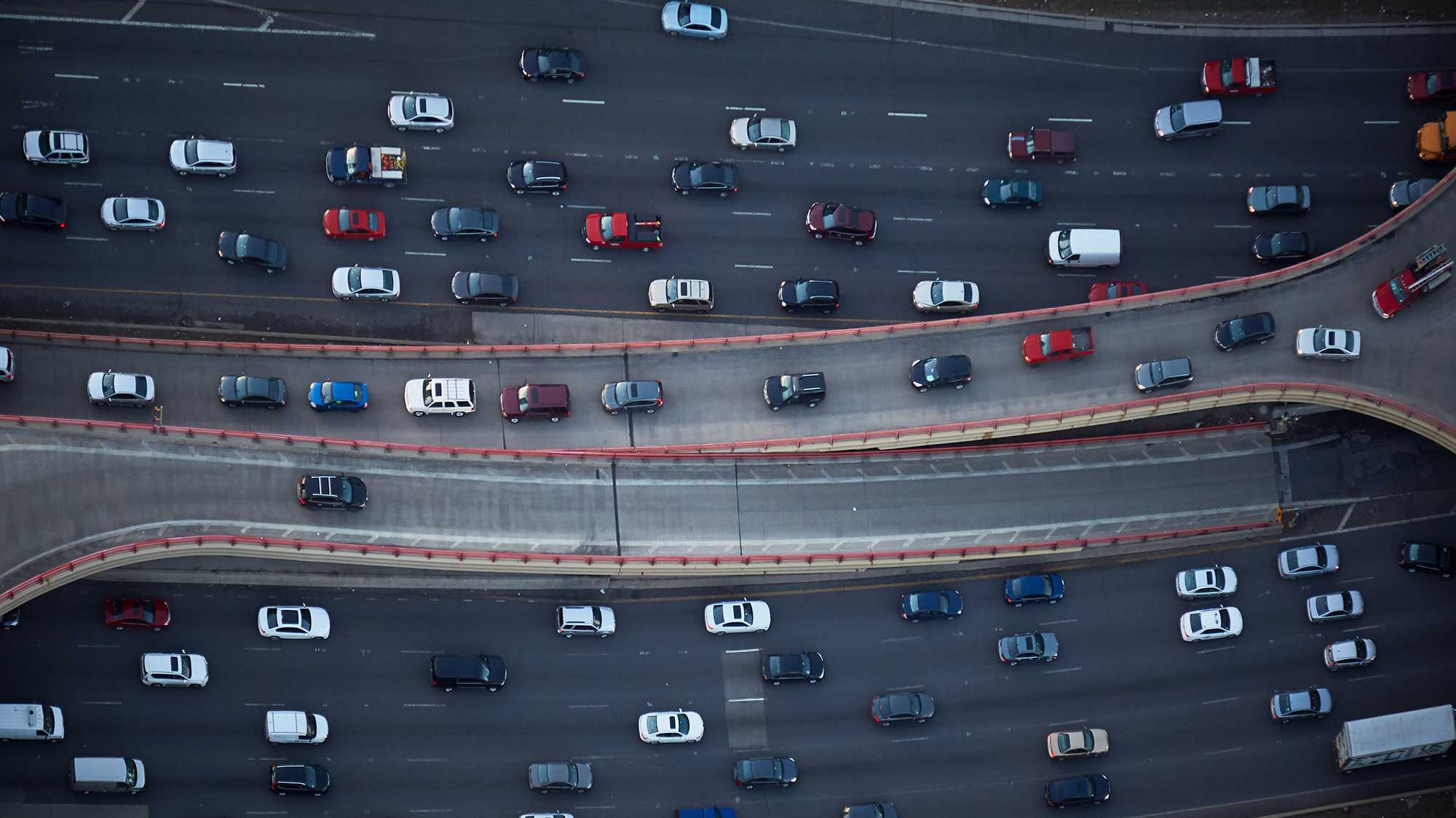 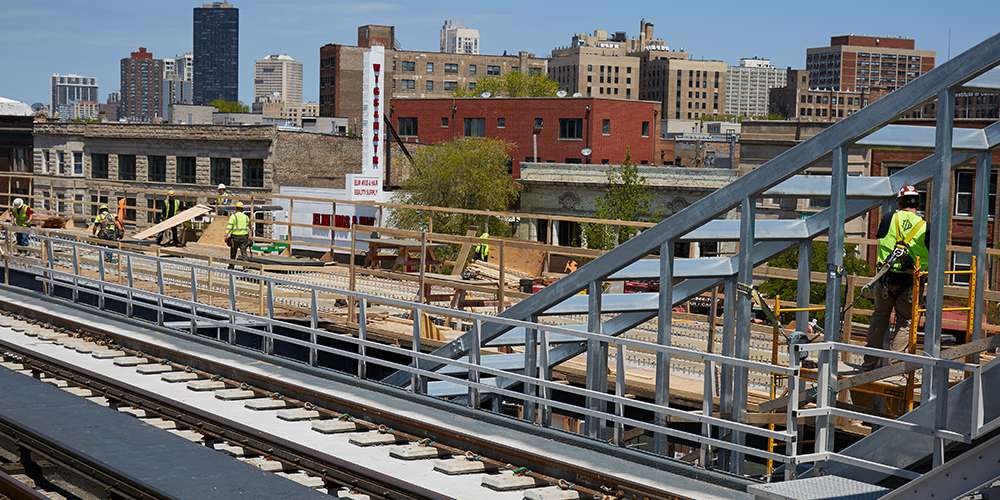 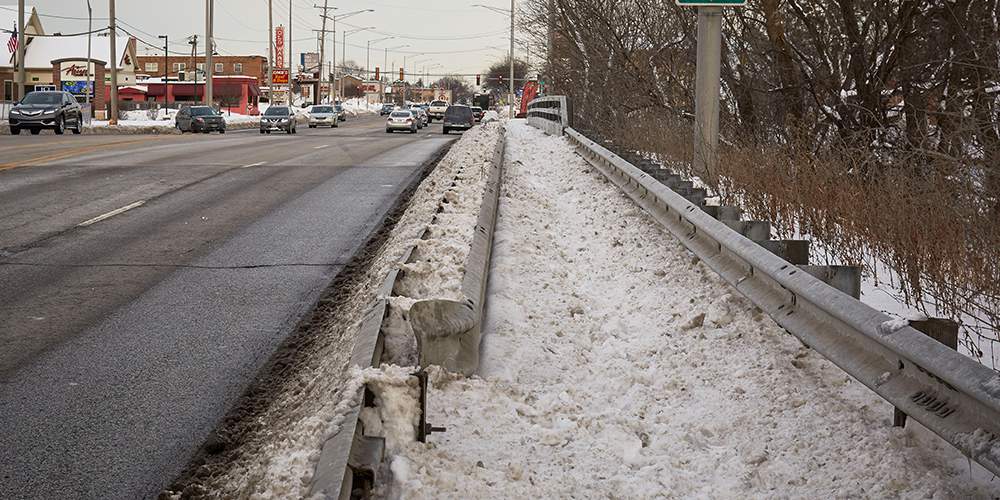 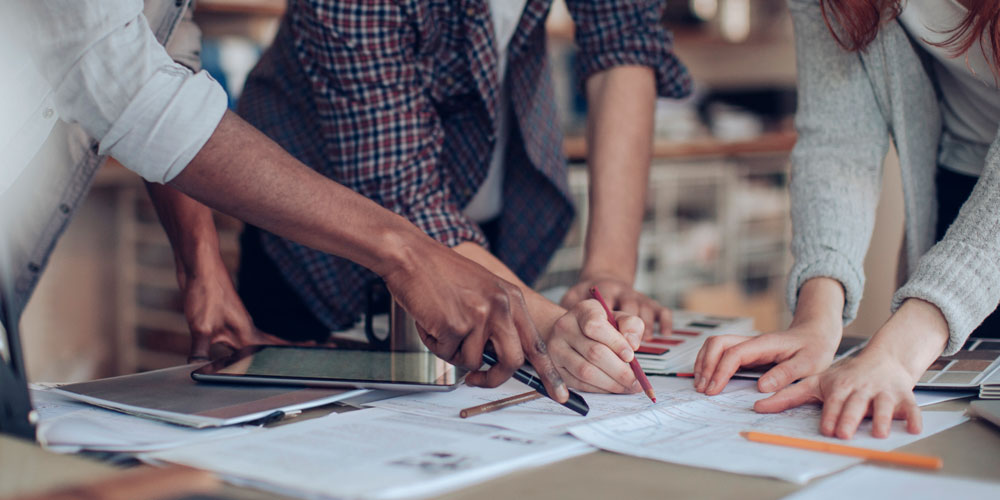