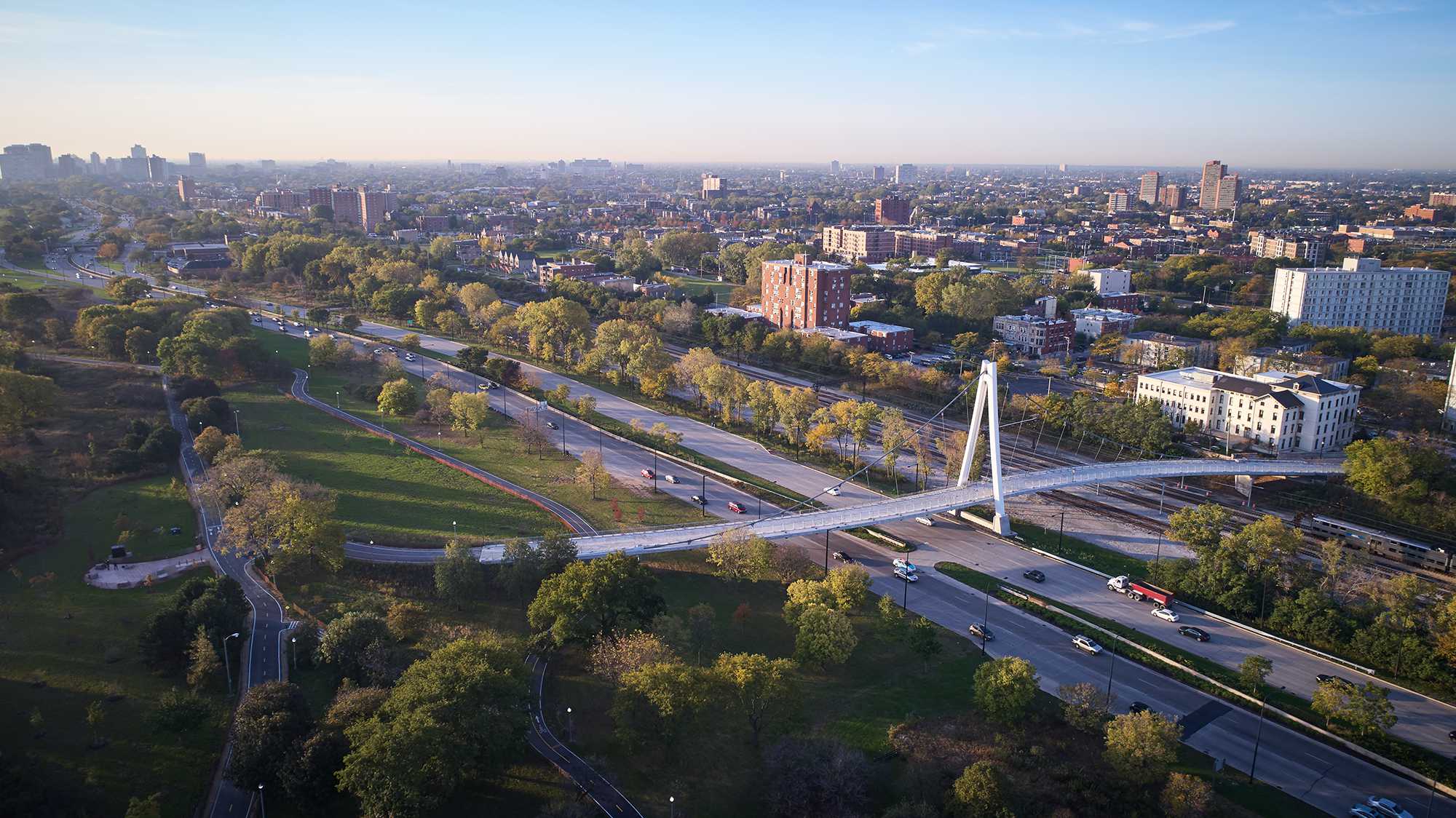 Advancements in information, transportation, and manufacturing technology are opening new market opportunities for the region’s diverse workforce and industries. Nonetheless, global trends are interacting with concerning regional trends in demographics and fiscal uncertainty to constrain economic growth for metropolitan Chicago.

Economic data reveal prolonged slow growth, a widening gap in performance between the region and its peers, and a significant share of residents with limited economic opportunities. Given today’s economic realities, metropolitan Chicago must reassess conventional tactics and better coordinate strategies to help firms and industries compete globally. 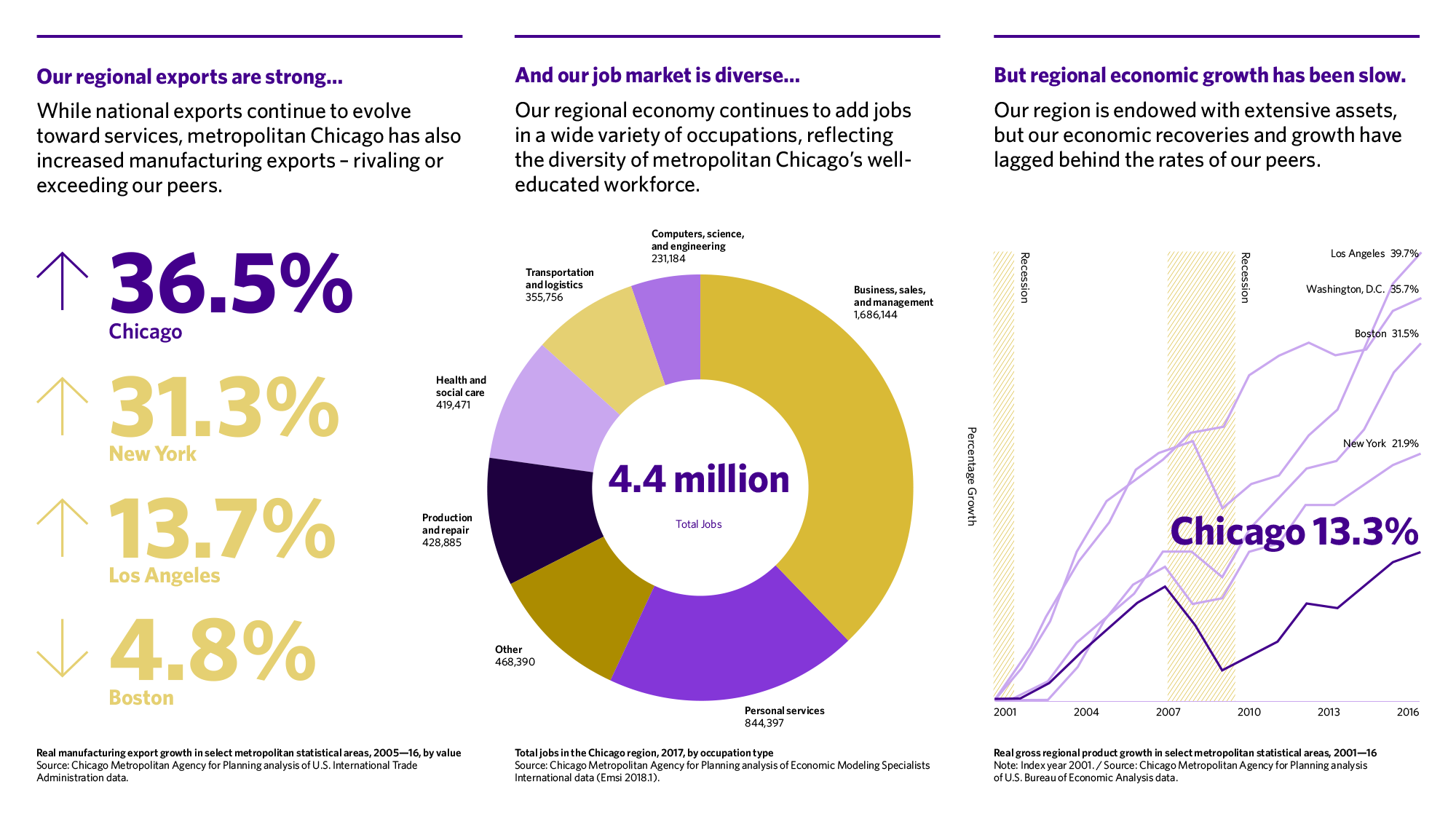 In an evolving global economy, metropolitan areas are the unmatched engines of economic growth. In 2016, metropolitan economies generated more than 80 percent of the world’s output and nearly 90 percent in the U.S. Yet the Chicago region’s performance -- across productivity, employment, wages, opportunity, innovation, and other indicators -- remains mixed and in some cases lackluster. Since 2001, the region has consistently lagged behind peers and the national average in overall economic and productivity growth, and its growth during 2009-16 ranked just 67th among the 100 largest U.S. metropolitan economies. While the region’s industries have made significant strides in responding to global competition, research provides new insights into the forces -- such as persistent economic inequality -- that are hampering metropolitan Chicago’s ability to start and sustain stronger growth. Catching up to the pack requires a coalition of political, civic, and business leaders to implement strategies that will raise the region’s global competitiveness and economic vitality.

Many factors contribute to a region’s success, like the quality of its infrastructure, workforce, diverse and advanced industries, civic leadership, and institutions of education and research. These assets are at the core of our competitive advantage as a global economic center and serve as the foundation of future economic opportunity and growth. Today, people, goods, services, knowledge, and capital move across borders with growing frequency. Increasingly complex supply chains extend globally, and some employers can more easily access a worldwide workforce. Strategies to achieve the region’s economic goals must be similarly nimble and responsive in a changing global economy.

Despite our economy’s metropolitan breadth, many approaches and tools to support economic development remain siloed to local jurisdictions, limiting the potential of strategies for broad economic growth. These tactics often neglect the position of individual communities in a larger economic landscape, with core assets flowing across state borders in a Midwestern megaregion. Coordination across jurisdictions can enhance traditional economic development services like business expansion, retention, and attraction. Improved analytical techniques and planning tools can supplement local knowledge, develop shared opportunities, and complement competitive interests among the region’s counties and municipalities. Ideally, these efforts would inform local and state policy reform. With sustained engagement, the State of Illinois could play a more effective role in leveraging its resources to support economic development that implements regional goals.

Collaborate with the State of Illinois

Regional leaders have taken some steps to better coordinate and collaborate around strategies to grow the region’s economy. Launched in January 2018, the Chicago Regional Growth Corporation (CRGC) is an important first step toward collaboration among the county board chairs of Cook, DuPage, Kane, Kendall, Lake, McHenry, and Will counties and the Deputy Mayor of City of Chicago. The organization’s initial scope includes a small staff, board of directors with region-wide representation from diverse businesses and economic development professionals, and financial commitments for the first three years. CRGC will need to identify initial opportunities for impactful work and to secure sustainable, long-term funding as a basis for continued multijurisdictional collaboration.

Tom Hulseman, executive director of the Chicago Regional Growth Corporation, talks about how the Chicago region can work together to succeed in 2050. 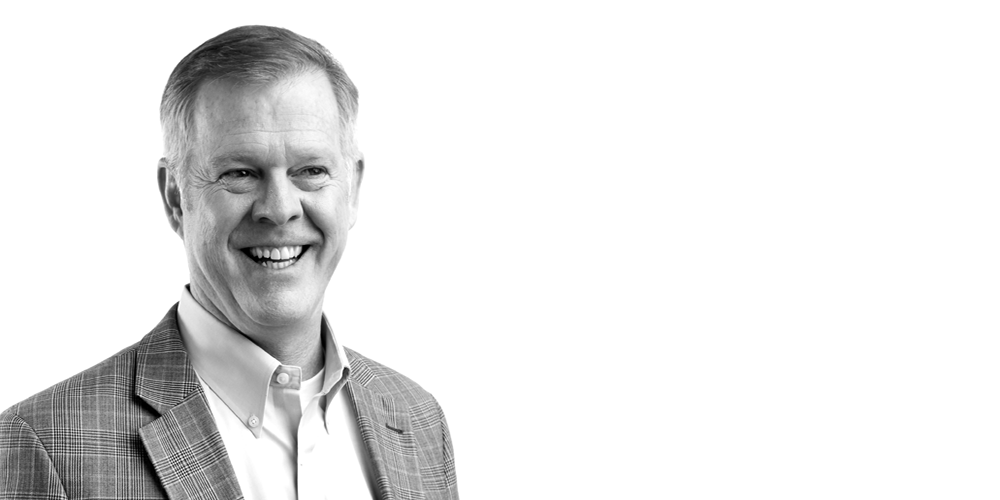 The following describes strategies and associated actions to implement this recommendation.

Overcoming metropolitan Chicago’s prolonged slow growth and uneven access to opportunity will require a shared vision for the regional economy. Initial success under the CRGC can help demonstrate the benefits of collaboration among the region’s political and economic development leaders. With sustained private sector engagement and institutional support, CRGC can play a critical role in focusing economic development activities and marshaling resources to address issues that cut across the region’s diverse industries and communities. Such initiatives include improving freight movement in the region, integrating data and information systems for rigorous market analysis, and assembling support for prioritized, multijurisdictional infrastructure investments. Regional coordination among economic development organizations (EDOs) should especially emphasize cluster-oriented strategies by convening business leaders and partners like anchor institutions to address shared, sector-specific challenges. This strategy also appears in the Governance chapter, under the recommendation to Use collaborative leadership to address regional challenges.

Develop a shared vision for the regional economy that articulates our strongest economic assets and competitive advantages in support of regional marketing and branding. CRGC or a similar entity can help to facilitate related analysis and strategy development.

Continue to research and articulate the benefits of intergovernmental collaboration through responsive data and analysis on the regional economy’s performance.

The majority of economic growth is occurring abroad and opening new market opportunities that can support prosperity at home. Like peer regions, metropolitan Chicago has relied on exports and foreign investment to help sharpen its economic competitiveness since the 2007-09 recession. The region’s manufacturing exports increased by nearly 37 percent during 2005-16, beating growth rates in New York and Los Angeles. Yet many small- and medium-sized businesses here do not currently export their specialized or high quality products and services. Foreign direct investment can also fortify the region’s connections to global markets. Coordinated efforts have already yielded positive results in expanding, retaining, and attracting such investments, which improve businesses’ access to capital and global markets.

In responding to the pressures of global competition, the Chicago region must enhance its credibility and saliency as a center for international business development. Research has found that racial and ethnic diversity and openness to immigrants strongly contribute to regional growth in employment and productivity by broadening the talent pool available to businesses. Metropolitan Chicago should leverage not only its diverse industry mix and institutions, but also its diverse residents who have formal and informal connections worldwide.

Facilitate ongoing analysis and strategy development for reaching global markets that builds consensus among the region’s many stakeholders.

Support the development of a comprehensive foreign trade and investment strategy for the region, including leveraging existing export relationships and positioning the region strategically for foreign direct investments, mergers, and acquisitions.

Coordinate efforts to market the region and convey its dynamic economy, infrastructure, and institutional assets; diverse and skilled workforce; and other assets.

CRGC or a similar entity, in partnership with economic development organizations, business associations, and chambers of commerce

Expand technical assistance and other supports for export activity by small- and medium-sized businesses, such as assistance in navigating the customs process, access to global customers, and export financing.

CRGC or a similar entity, in partnership with counties and municipalities

The State of Illinois and metropolitan Chicago can do more to align economic development efforts across units of government, consistent with rigorous market analysis. In 2013, the Illinois General Assembly passed a law requiring the Department of Commerce and Economic Opportunity (DCEO) to develop a statewide, five-year strategic plan for economic development that leverages and enhances existing programs and incentives. The initial plan was developed with minimal engagement of stakeholders from our region despite its outsized role in the state’s economy. Meaningful engagement of local leaders from across the state could improve future planning processes and implementation. Ongoing strategic planning can identify where stakeholders should focus public investments based on the region’s priorities, unique assets, and complex challenges. Moreover, the plan and subsequent implementation could be strengthened by differentiating supports to the very diverse economies across Illinois. Emerging challenges and opportunities may warrant new or expanded economic development activities. However, the State should work to alleviate and reduce challenges that administrative processes and regulatory actions can address. Examples may include regulatory barriers, fiscal and tax policies, permitting processes, education and workforce development, and physical infrastructure. Activities should be tailored as appropriate to sustain a more stable and reliable environment for business.

Identify and plan for the distinct needs of the state's regional economies, allocating resources and developing policies to reflect their unique scale, opportunities, and challenges.

Coordinate the delivery of direct services, programs, and financial assistance for economic development with regional organizations and stakeholders.

Seek opportunities to collaborate for economic development across state boundaries, as appropriate.

State of Illinois and regional organizations

At every level, government should support a healthy economy by investing in public goods, ensuring fiscal stability, and avoiding uncertainty for businesses and investors. Yet recurring gridlock in state government demonstrates that Illinois has not yet found political consensus on how to address significant unfunded liabilities or modernize the tax code to maintain current services. Persistent state and local fiscal uncertainty undermines metropolitan Chicago’s business environment. Business investment and development strategies can take several years to implement, and firms desire stable, predictable tax rates and government services that enable them to forecast operational costs. Over time, the State of Illinois’ fiscal condition can erode the advantages of operating in the Chicago region.

State-level fiscal concerns can also negatively affect planning and revenues at the local level. Local governments may not be able to rely on federal and state revenues for future capital investment, economic development, and other activities. The State of Illinois should implement fiscally sustainable practices to ensure a stable business environment and guarantee the reliability of state support for local governments, education and training providers, transit agencies, and nonprofit service providers.