At 14, ORLANDO GOMEZ faced a life-changing decision. Should he spend three hours commuting daily to a top rated magnet high school? Or avoid the arduous trip and attend his local school despite a hostile environment that had touched two older brothers who preceded him there?

"It was a no-brainer," Orlando says. Compared to safety concerns at his brothers' school, "it's better to be on a train for three hours a day."

Four years later, upon graduation from Whitney Young High School, he again had to choose between convenience and education. On an average day, 20-year-old Orlando now spends four hours commuting from his home far south near the Indiana border to attend classes at Robert Morris University in Chicago. Each morning he gets driven to a Metra train that takes him downtown. After classes, he takes a CTA train to get to his two jobs on the north side of the city, before finally heading home again. 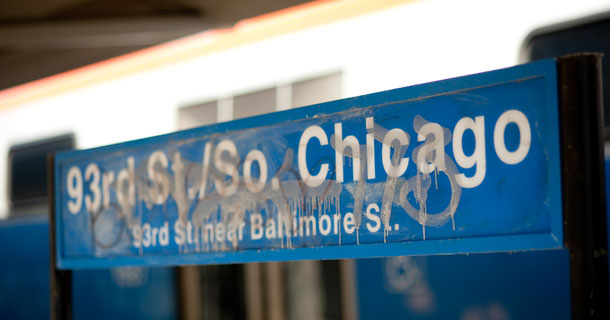 With such a long trip home from his downtown college, he doesn't have much of an option to work near where he lives, because it would mean a graveyard shift. "There are no good public transit options where I live," Orlando says. The Metra station is too far to walk from where he lives, and no other train lines are close. The one bus that runs downtown from his neighborhood operates only on limited hours in the morning and early evening — not very useful for someone with a long day like Orlando's.

During the day, he feels his neighborhood is pretty safe. He enjoys the tight-knit feeling that everyone knows each other. There are local diners and restaurants, with four parks in the neighborhood where Little League baseball is a point of pride for locals. Without much else to do in terms of entertainment, Orlando and his friends travel over the border to Indiana for shopping and movies.

Most adults in his neighborhood also have to drive to Indiana for work, unless they have jobs in downtown Chicago.

"I'd say most people in my community have to travel far for their jobs," Orlando says. "I see a lot of people from my community on the Metra." 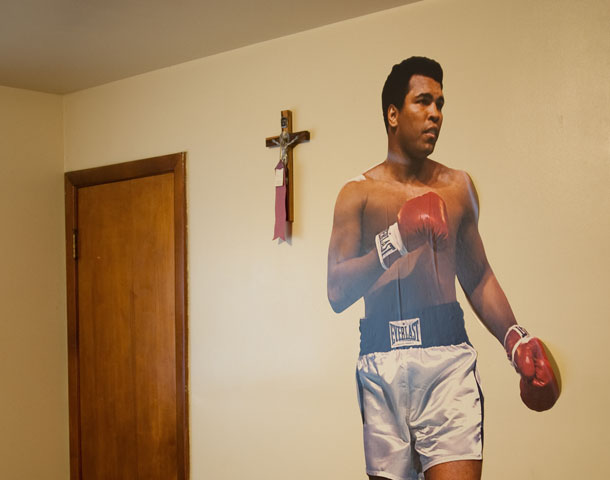