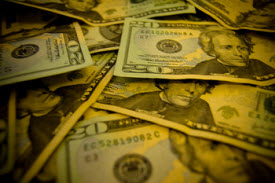 This strategy paper examines the ways incentives could be addressed in the GO TO 2040 plan. It reviews existing research on this topic to determine to what extent the current use of financial incentives are a cost effective mechanism of achieving economic growth, explores some of the existing uses of incentives in the region, and identifies some potential strategies for the region. Implicit in this paper's treatment of incentives is the notion that successful regional economic development requires regional coordination, at the least in terms of engaging a wide variety of stakeholders, including businesses, the local workforce, and other organizations, in the process.

A Widely-Used Tool in the United States:

If you're interested in learning more about economic development incentives, please download the following CMAP strategy report. Comments and criticisms are encouraged.