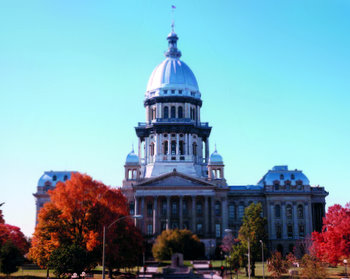 This strategy paper proposes "redefining our understanding of the causes of crime and delinquency." It analyzes the current state of the problem, and proposes a new vision for crime and justice planning in our region, offering several specific recommendations aimed at developing a more comprehensive and effective response to the issues, challenges, and opportunities in criminal justice.

Crime Trends in the Seven-County Region

From 2002 to 2007, the rate of reported domestic violence incidences decreased 23% in the Northeastern Illinois region.

Research has found that abused and neglected children have delinquency rates 47% higher than children who are not abused or neglected.

Illinois Department of Corrections (IDOC) data on the recidivism rate of offenders released after serving time for drug offenses shows that, of the 13,067 drug offense exits in 2001, 54.5% returned to prison within three years.

The public dollars spent annually to incarcerate drug offenders in Illinois is estimated at just over $240 million.

Treatment and supervision of drug offenders in lieu of incarceration results in cost savings: $5,925 per year for probation, case management and drug treatment 52 versus $22,278 for one year of prison followed by one year on parole at a cost of approximately $1,000 per year.

If you're interested in learning more about public safety, crime, and justice, please review the following CMAP strategy report. Comments and criticism are encouraged.