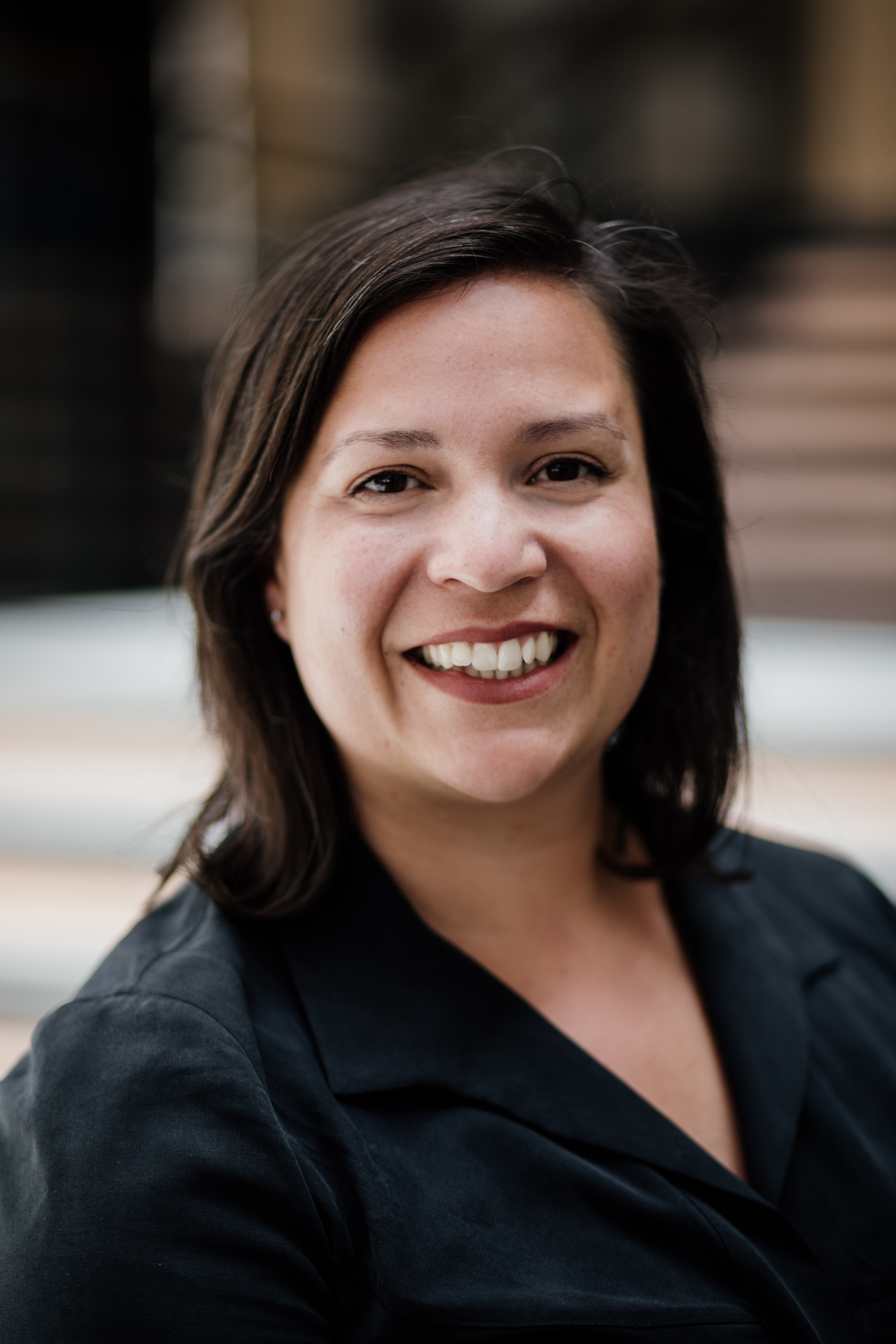 After progressing steadily in a variety of leadership roles at the local, regional, and state levels, Erin Aleman was appointed unanimously by the Board of the Chicago Metropolitan Agency for Planning (CMAP) in June 2019 as the agency’s third executive director.

Aleman brings more than a decade of accomplishments in developing transportation and land use policies to the agency as it embarks on implementation of ON TO 2050, the region’s new long-term comprehensive plan to help the seven counties and 284 municipalities of northeastern Illinois improve quality of life using strategies that address transportation, housing, economic development, open space, the environment, and more.

Immediately prior to joining CMAP, Aleman served as Vice President of Metro Strategies, a policy and advocacy consulting firm. From 2015-18, she held leadership positions at the Illinois Department of Transportation’s (IDOT), first as a Bureau Chief and then as Director of the Office of Planning and Programming. During her IDOT tenure, she provided strategic guidance, implemented performance-based tools, developed the state’s first Asset Management Plan, and was responsible for developing multimodal policy initiatives.

Aleman has come full circle by rejoining CMAP, where she began her remarkable ascent fresh out of graduate school in 2007 as the agency's Phillip D. Peters Regional Planning Fellow. Over the next eight years, she rose through the ranks to become Principal Planner in 2011. In that first stint at CMAP, Aleman helped to create the highly successful Local Technical Assistance program, led regional outreach for GO TO 2040 -- the agency’s first long-term comprehensive plan -- and completed more than 20 local planning projects.

Her master's degree in Urban Planning emphasized Design and Development. She is a certified mediator, a strategist for the Obama Foundation Scholars Program, and a member of the American Planning Association and Women’s Transportation Seminar.

In addition to being the first woman to serve as CMAP’s executive director, she is also the first professional planner to lead the agency. Crain's Chicago Business recognized Aleman's accomplishments by naming her to its  2019 "40 Under 40" list.

If you would like to have Erin Aleman speak at your event, please fill out the speaker request form.