This tip sheet briefly summarizes newsworthy activities of the Chicago Metropolitan Agency for Planning (CMAP). Reporters should contact Justine Reisinger (312-386-8802 and jreisinger@cmap.illinois.gov) or Hillary Green (312-386-8619 and hgreen@cmap.illinois.gov) for more information.

Alternative measures of unemployment reveal its persistence nationally and regionally

While the most recent economic downturn officially ended in June 2009, unemployment both nationwide and in metropolitan Chicago remains higher than pre-recession rates. In a recent Policy Update, CMAP analyzes how alternative measures of unemployment can provide a more complete picture of national and local labor market trends. The slow recovery has spurred discussion about who should be classified as unemployed and how these rates should be measured. This analysis builds on data from the CMAP regional economic indicators microsite. 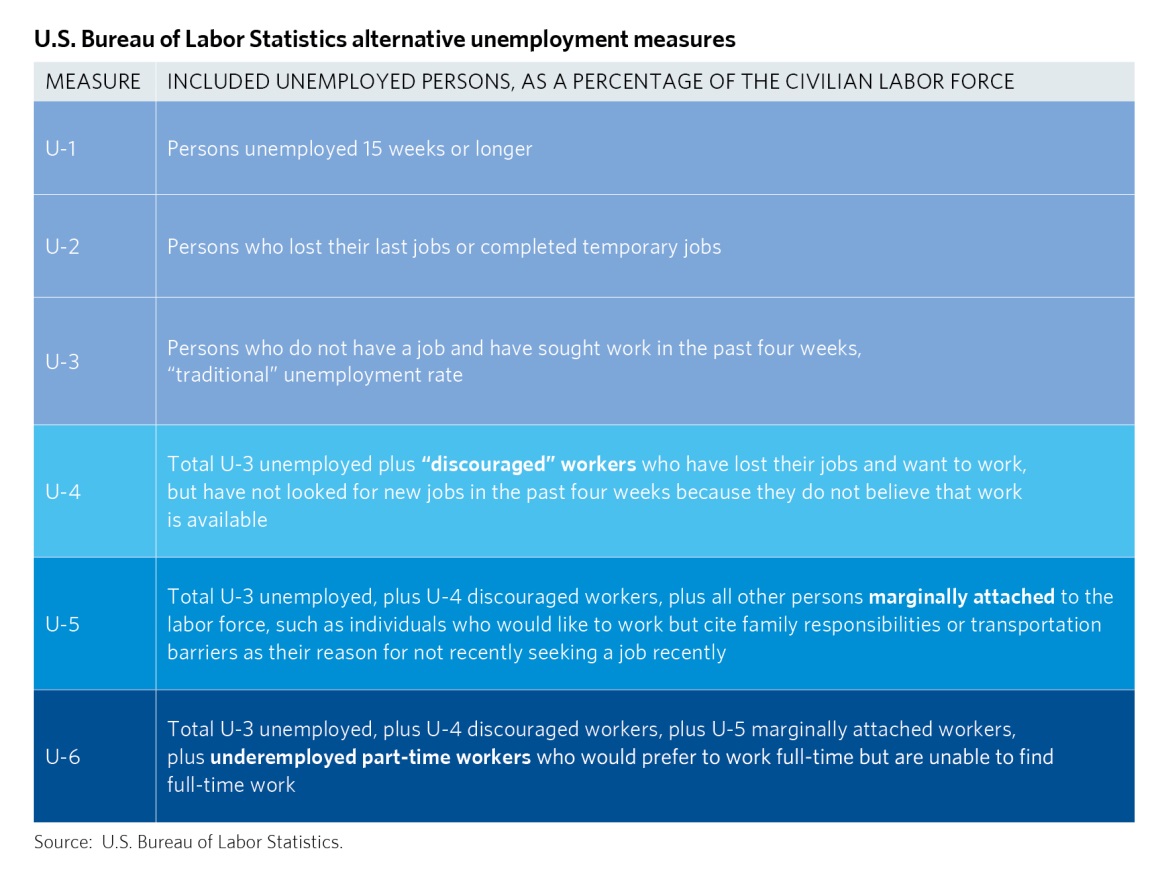 An additional Policy Update examines recent local government consolidation efforts in Evanston and River Forest Townships, as well as DuPage County. The analysis follows up on a previous CMAP post about state legislation passed earlier this year that allowed a limited number of special districts with the legal means to be dissolved into counties, municipalities, or other special districts.  The GO TO 2040 comprehensive regional plan recommends that metropolitan Chicago pursue coordinated investments and consolidation of local government services where appropriate.

The Village of Bensenville will host an open house for its draft comprehensive plan on Thursday, September 11 from 4:00 to 7:00 p.m. at Bensenville Village Hall (12 South Center Street, Bensenville). The project is part of CMAP's Local Technical Assistance (LTA) program. CMAP is also seeking on-line input from Crystal Lake residents on planning projects underway in their community.

Aging and leaky infrastructure in the metropolitan Chicago region is wasting potable water and taxpayer dollars, according to a new study of Lake Michigan permittees by CMAP and the Center for Neighborhood Technology.  In 2012, over 22 billion gallons of Lake Michigan water were wasted -- an amount that could have served the residential needs of nearly 700,000 people for one year, with an estimated value as much as $147 million. Conducted through CMAP's LTA program, the report assesses water loss control practices and challenges for permittees and includes recommendations for the Illinois Department of Natural Resources water allocation program.

CMAP has made enhancements to the GO TO 2040 case studies library, which highlights implementation activities such as completed LTA projects and other activities that support recommendations of the comprehensive regional plan.  This more user-friendly, interactive map allows users to search and view case studies by location and topic. 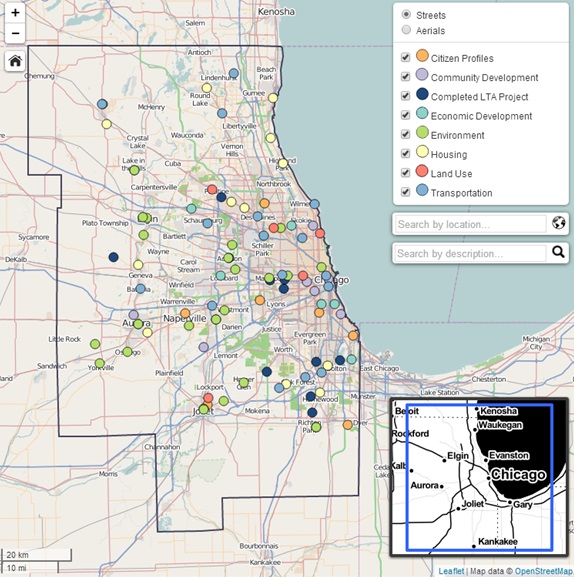