In 2011 the Village of Glen Ellyn applied to CMAP for a Downtown Streetscape and Parking Garage Study that would be used to establish a pedestrian-friendly downtown, evaluate the locations for two potential parking garages, explore parking management strategies, improve way-finding, and improve bicycling conditions for the Village of Glen Ellyn. Following recommendations from the 2009 Downtown Strategic Plan, this plan aims to improve the Village's existing infrastructure and support current and future downtown residents (when new planned housing units are added). The proposed streetscape improvements will encourage developers to construct new housing in the downtown area and increase the density, adding to the downtown's livability. The study of the potential parking garage locations would evaluate pros and cons of 5 identified locations to be narrowed down to two. The study would also build off of several downtown initiatives including: the establishment of a National Downtown Historic District, a two-way traffic study, and investments made by Metra and the Union Pacific Railroad to improve pedestrian safety near railroad tracks.

For more information on the plan, visit the external project page. 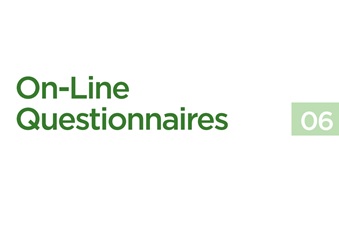 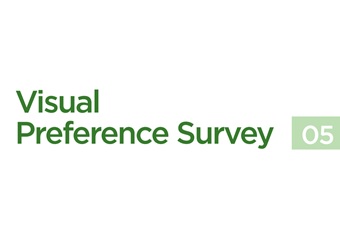 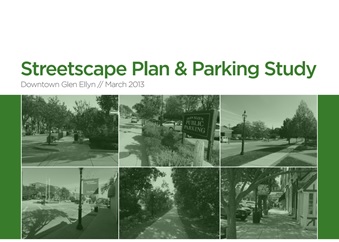