Chicago area students learn to be Future Leaders in Planning

This year marked the tenth session of the CMAP Future Leaders in Planning (FLIP) youth leadership development program.  For six days, 33 students from throughout the Chicago region learned about planning and how it affects their communities.  The 2017 program focused on five Alternative Futures that CMAP has been promoting and discussing with residents around the region as part of the development of ON TO 2050, the Chicago area's next comprehensive plan. 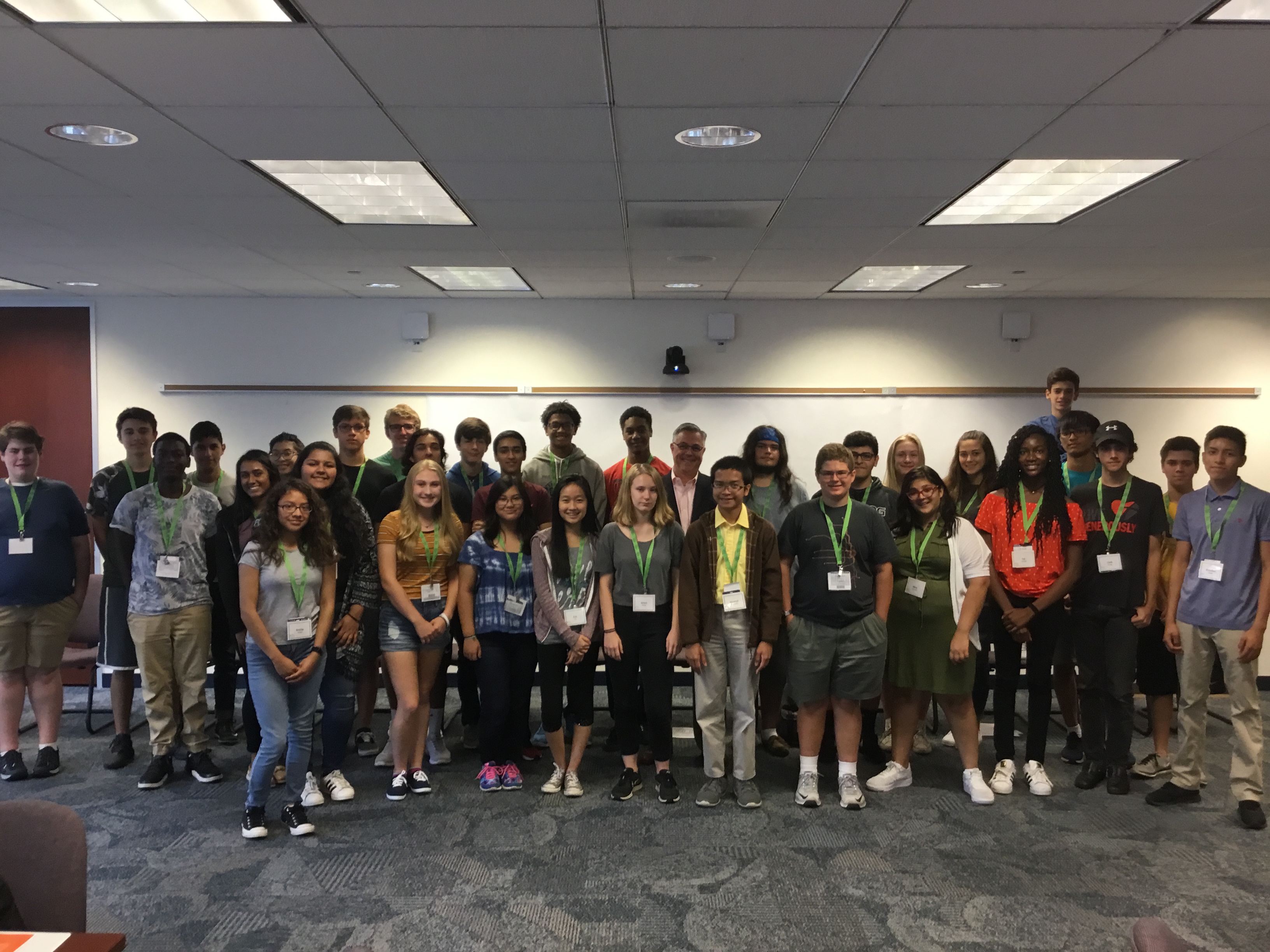 Students were greeted by agency staff and escorted to CMAP's offices to begin their first day of FLIP.  The day began with a series of introductions and icebreakers in order to get to know one another and to become familiar with the basic principles of urban planning.  The group learned about the Alternative Futures campaign, the theme of the week.  Following lunch, the group competed in a scavenger hunt around the Loop in search of bike lanes, CTA workers, public plazas, and single-family homes (none of the latter were found).  After the scavenger hunt, the students played an interactive game called FLIPville, where they broke off into groups each representing different community interests in response to a proposed development that would turn a 100-year old farm into a new planned community. 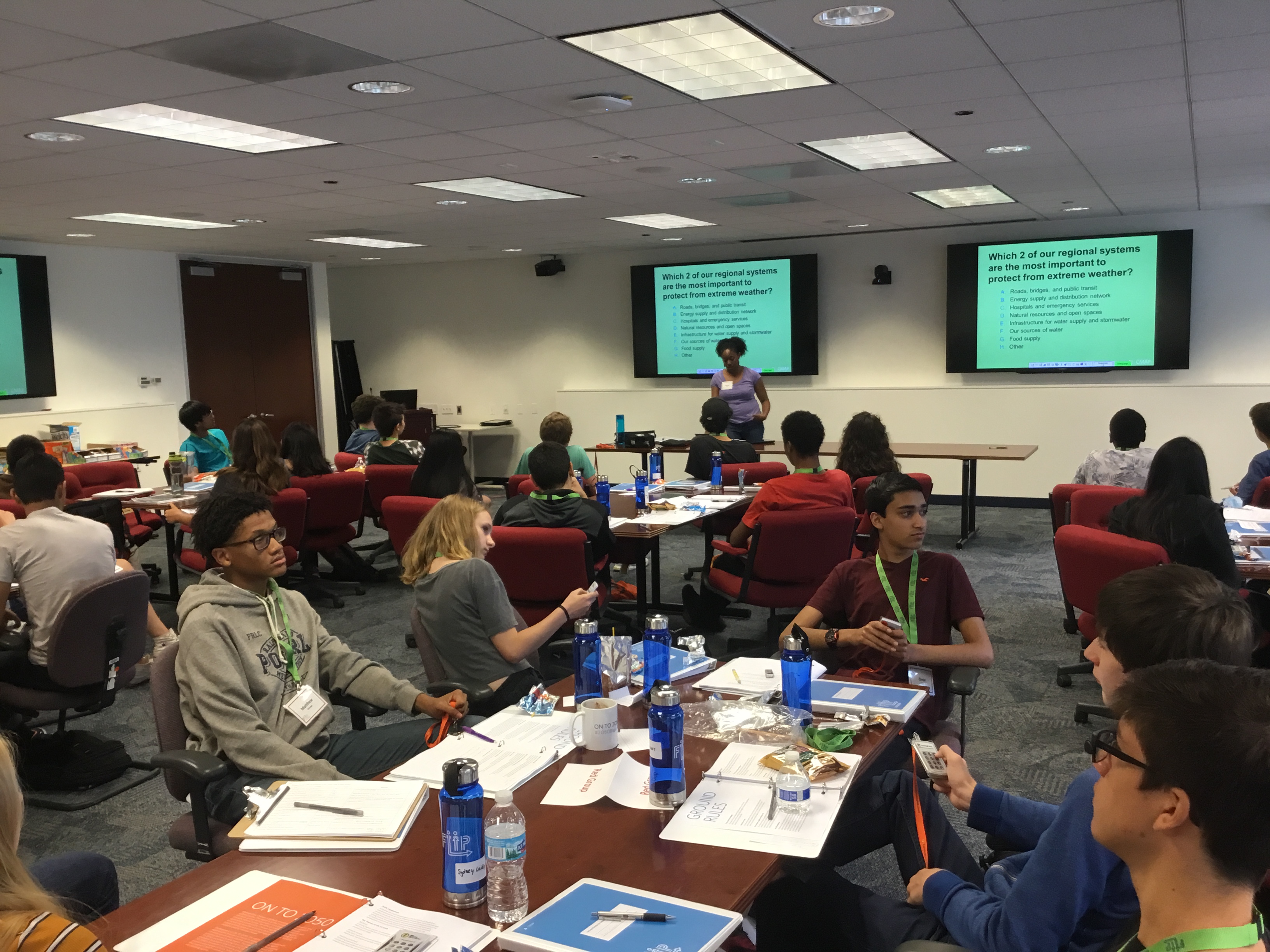 The second day of the program focused on site planning, urban design, placemaking, and Walkable Communities.  To begin the day, students were introduced to these concepts and watched The Social Life of Small Urban Spaces by William H. Whyte.  The students traveled to Chicago's Millennium Park and Wicker Park to get a first-hand look at components that make up walkable communities and the ways factors like transit access and transit-oriented development change the landscape.  Students observed Wicker Park's Polonia Triangle to reflect on the scale, character, and effectiveness of the plaza. 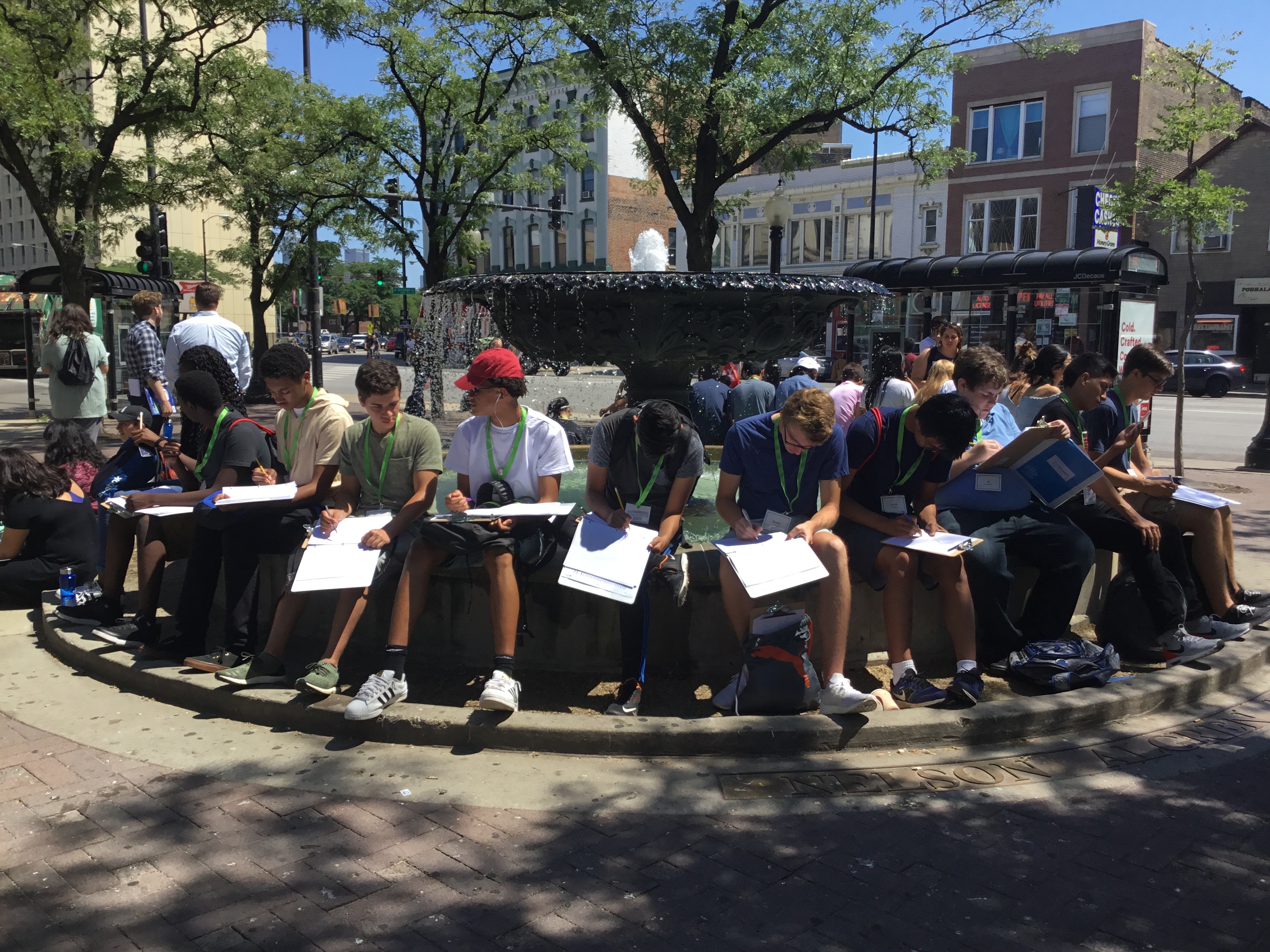 In conjunction with Innovative Transportation, the goal of day three was to introduce the students to the significant changes and advances in transportation technology and how those changes have shaped neighborhoods over time.  The FLIP students hopped on the Metra and traveled to the Pullman National Monument where they learned about its history and participated in a walking tour led by Joe Schwieterman of the Chaddick Institute for Metropolitan Development at DePaul University. 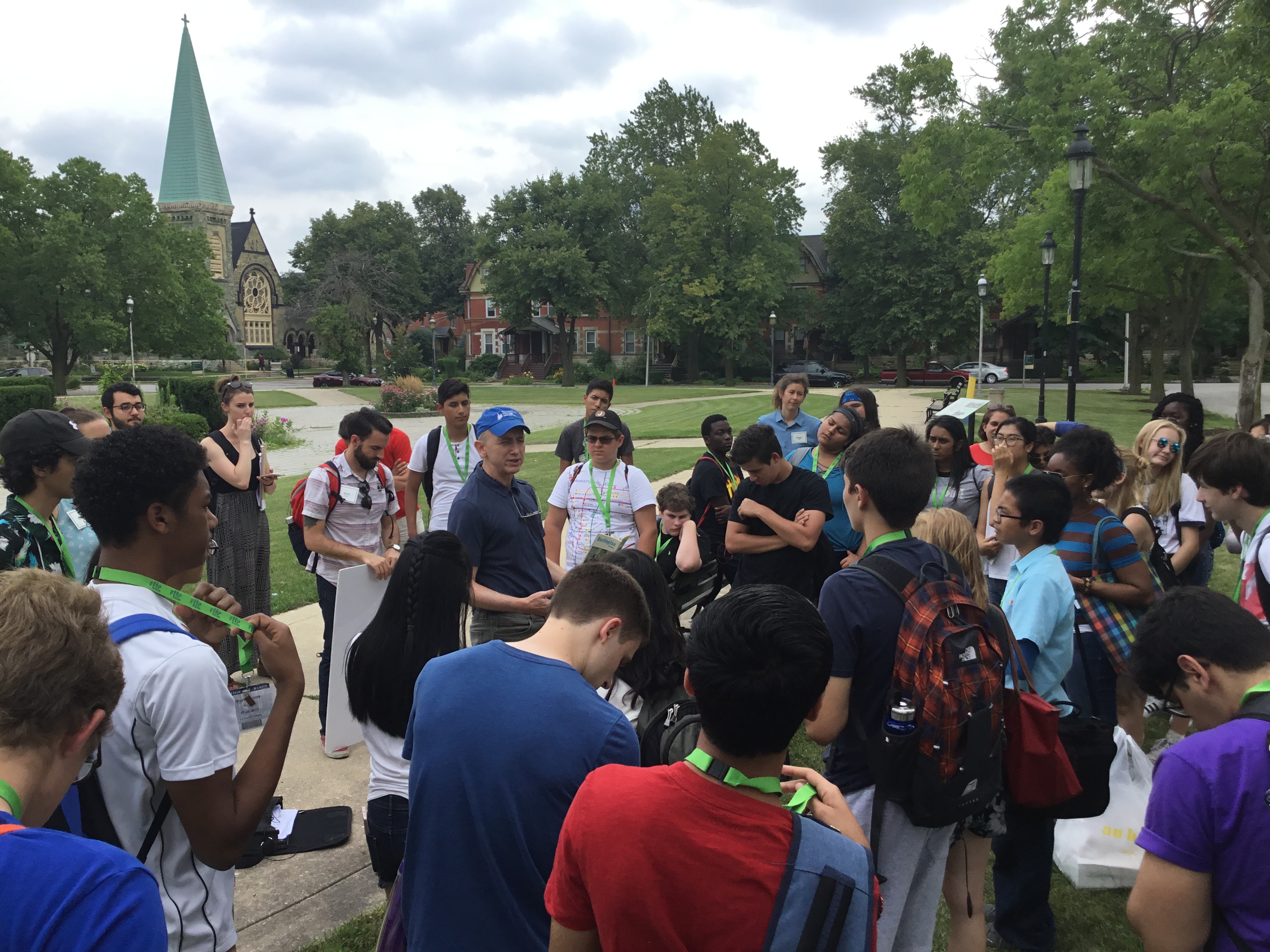 The fourth day of FLIP began with a discussion about Transformed Economy and, specifically, how technological advancements will affect employment by 2050.  The group departed for UI Labs' facility on Chicago's Goose Island to learn about the future of U.S. manufacturing and the anticipated changes in necessary skill sets for workers.  Next, the students visited Google's new office in Fulton Market, just west of the Loop, for a tour of the tech company's unique working space.  They also participated in a lunch and learn discussion with the Metropolitan Planning Council on their Cost of Segregation report. 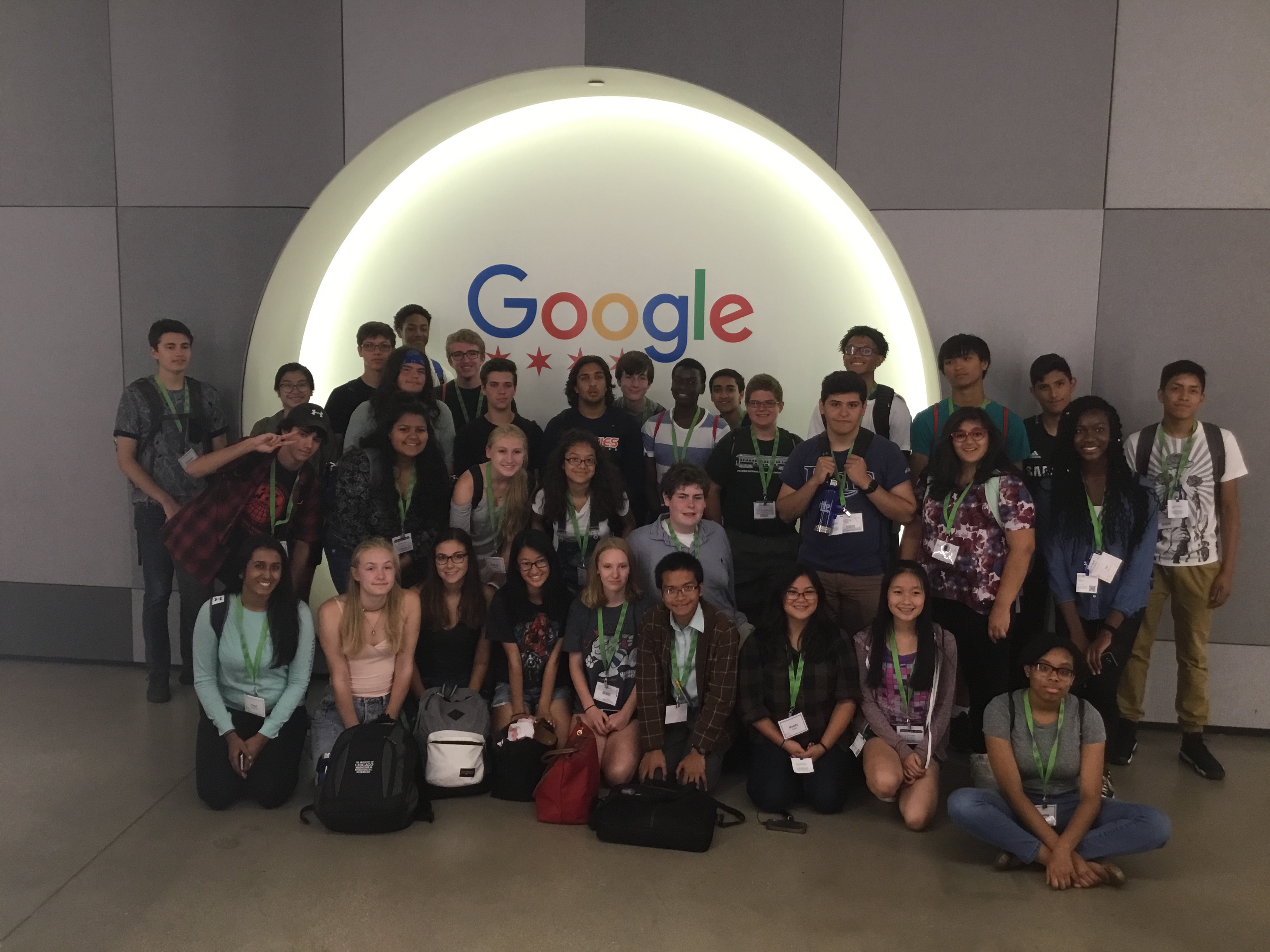 Changed Climate was the central theme to the day's activities.  Students traveled to Hodgkins to tour the TARP Mainstream Pumping Station operated by the Metropolitan Water Reclamation District of Greater Chicago.  On site, students learned about the essential and advanced systems of stormwater management that are located hundreds of feet below us throughout the region.  Back at the office, CMAP staff facilitated the Extreme Event Game developed by the National Academy of Sciences.  It is a role-playing game that gave students a taste of what it takes to build community resilience in the face of a flooding disaster. 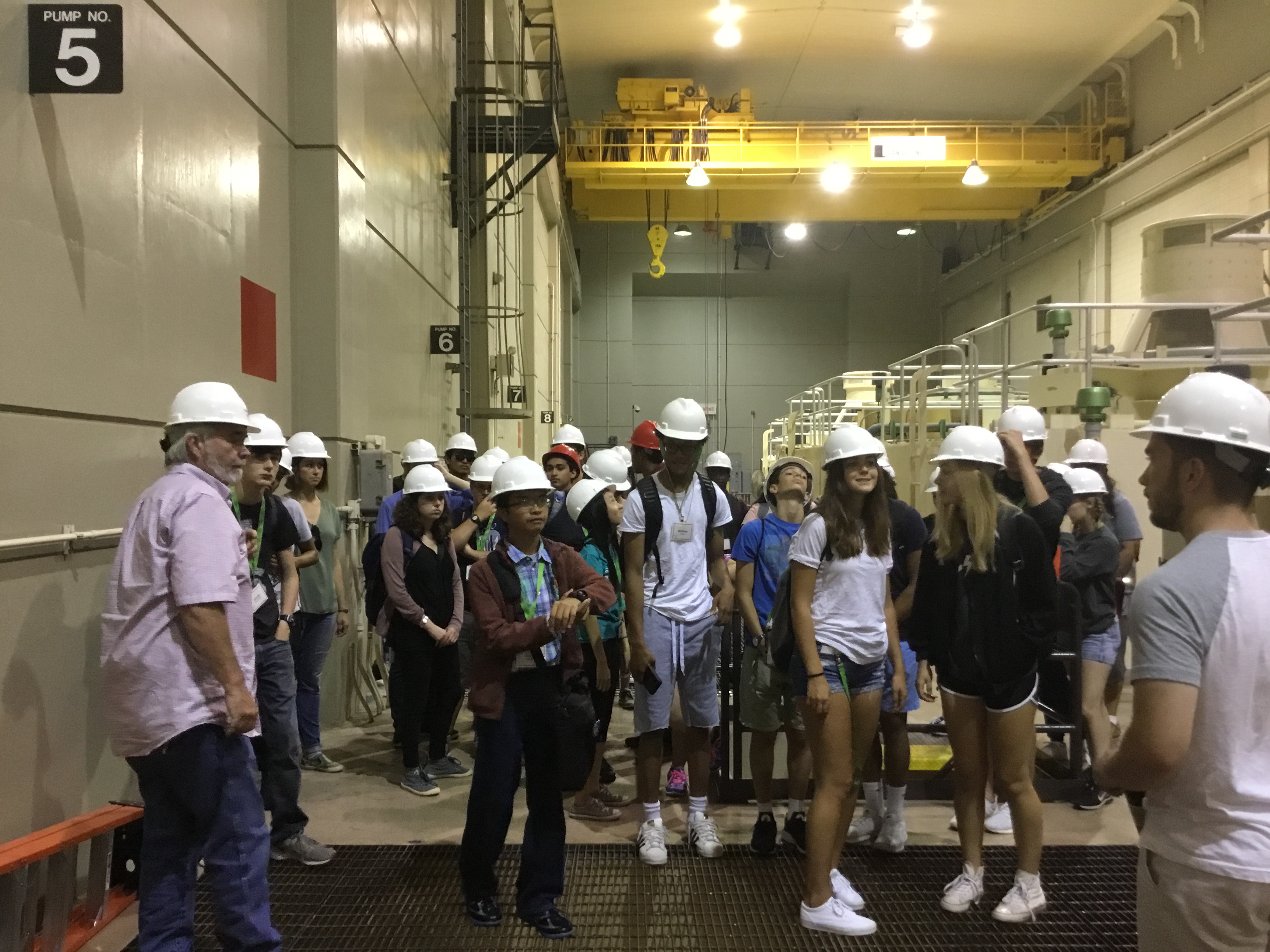 On the final day of the program, students showed their parents what they learned all week during the FLIP Open House and Final Event. Applying everything they learned, the students performed a series of group skits based on the different Alternative Futures.  In an ending awards ceremony, everyone received certificates of participation and were officially deemed Future Leaders in Planning. 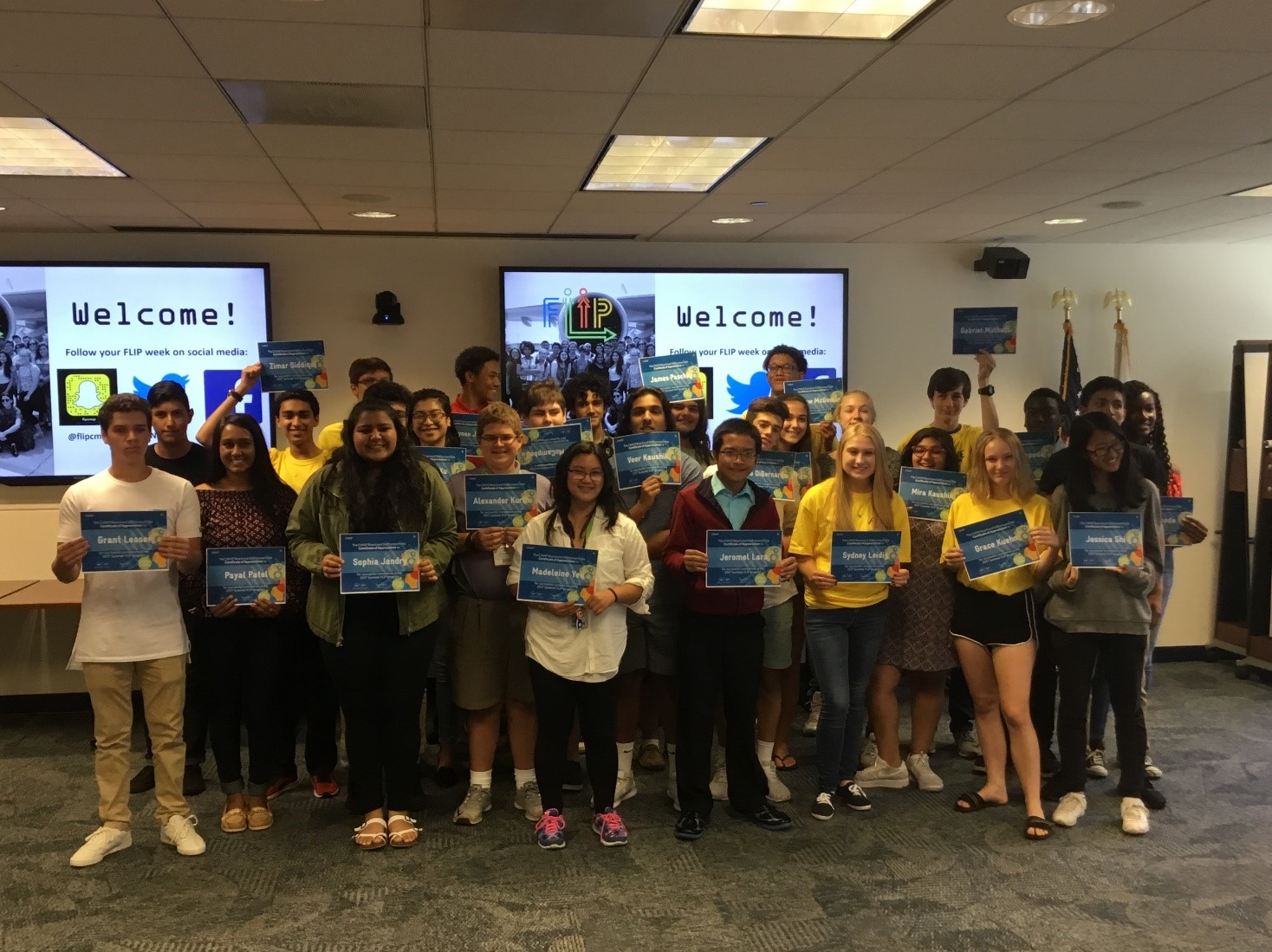